Hope is the most fantastic tool for transforming our reality; nothing is immutable for those who have it. Bruno’s inspiring story is about a young leader who overcame economic and social barriers to open up the world and education possibilities.

“To be truly radical is to make hope possible and not despair convincing.”

Bruno is a person who was deeply impacted by education; as a public school student, he always lived with many dreams that set off many barriers. As a student at the IFBA of Camaçari in Brazil, the city and country which Bruno proudly represents, he came into contact with scientific initiation, quality education, and public policies through internal projects and the Young Ambassadors program, where he represented his state and country in a program in the United States with other young people from public schools. Since 2020, they have been working on their objective of transforming the reality of Brazilian public education through social impact in several sectors; among them, he worked in the Globalizando Project as a recruiter of mentors and volunteers, where he sought to offer the democratization of language teaching through the SDGs.

His history with LALA started in 2019; he says he got to know the organization through a friend who passionately influenced him to be part of this great community. A participant of VLB18, at the beginning of the pandemic, he came across an indescribable experience that, according to Bruno, it is strongly remembered and relived during his days. With LALA, Bruno got in touch with a previously unlived socio-emotional development experience connected with his purpose and could drive his goals more clearly. His biggest goal during the year 2022 was to re-engage with the LALA Ecosystem, and through small projects and partnerships, Bruno has turned the organization into his family; now, as a team member, he shows gratitude for the development acquired in LALA as a student and looked forward to the opportunities you will explore as an Associate for Brazil Operations.

In his position as Associate for Brazil Operations, Bruno sees several opportunities in  ​​financial data to automate processes to generate information through data and spreadsheets. He flows to assist the organization’s internal decision-making. As part of the LALA team, your goals include automating internal processes, qualifying, facilitating, and highlighting the organization in the Brazilian scenario to generate inclusion and development.

As a legacy, Bruno would like to explore the different levels of the social impact of young communities in other nationalities to implement the knowledge acquired in Latin America. Its legacy will be based on the development at a basic level of issues related to climate and social justice to generate spaces that strengthen Latin American youth, developing a beneficial impact. “I believe that right now, at LALA, I’m in the best possible place to achieve this goal,” he concludes.

LALA is made up of young people who seek to make a difference in their communities and make a positive impact on the world. Among them is Juliana Janot, who inspires by the way of facing the world around her and since a very young age has been engaged in social initiatives in her community…. 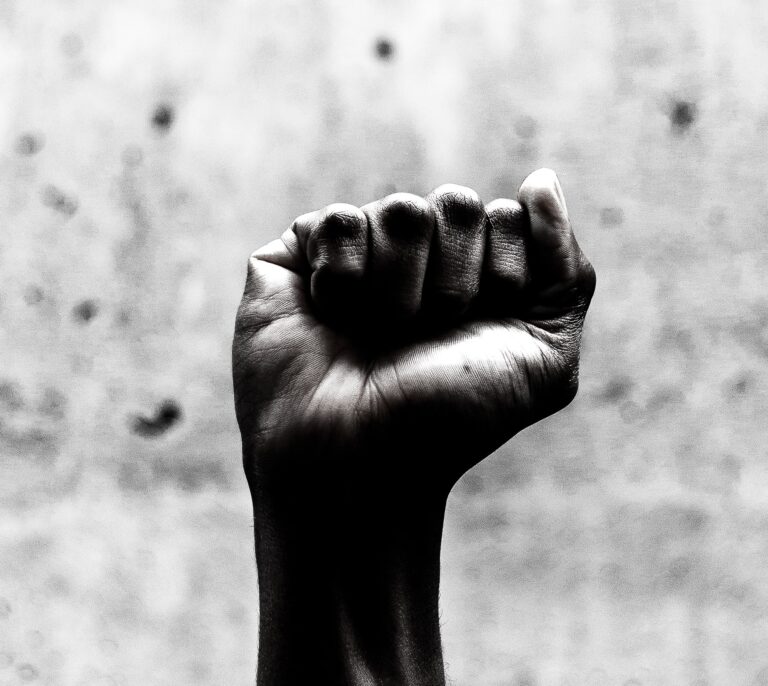 Intro When I was selected to participate in LALA’s Leadership Bootcamp, I felt a mixture of ambivalent feelings: extreme happiness for another accomplishment and fear of the new that awaited me. But, as I learned to do with every opportunity, I seized it despite all the insecurity.  As a young black woman from Brazil’s northeast,…

“Participating in LALA is a two-way street.” – Sabrina Monteiro From São Paulo, Brazil, to Medellin, Colombia.  After a BA in Economics at the University of São Paulo (USP) and a Masters in Business Management with an emphasis on marketing at the Escola Superior de Propaganda e Marketing (ESPM), Ticiane Midori Shiki began her career…

Being the founder of two of the best-known free foreign language teaching organizations in the country —Globalizando and Wanderlust—, Leonardo Neto is a familiar face to many education activists in Brazil. In his trajectory, he has been engaged with several projects that have education as their primary focus, as it is the main cause he…

Born in Piura, Peru, Francesca is passionate about her country. She graduated from Universidad del Pacífico in Peru with a bachelor’s degree in Business Engineering and has worked in non-profit organizations for most of her life. Before LALA, Francesca worked at Laboratoria, Rappi, and Hunty. “The mission is the main reason why I enjoy working…