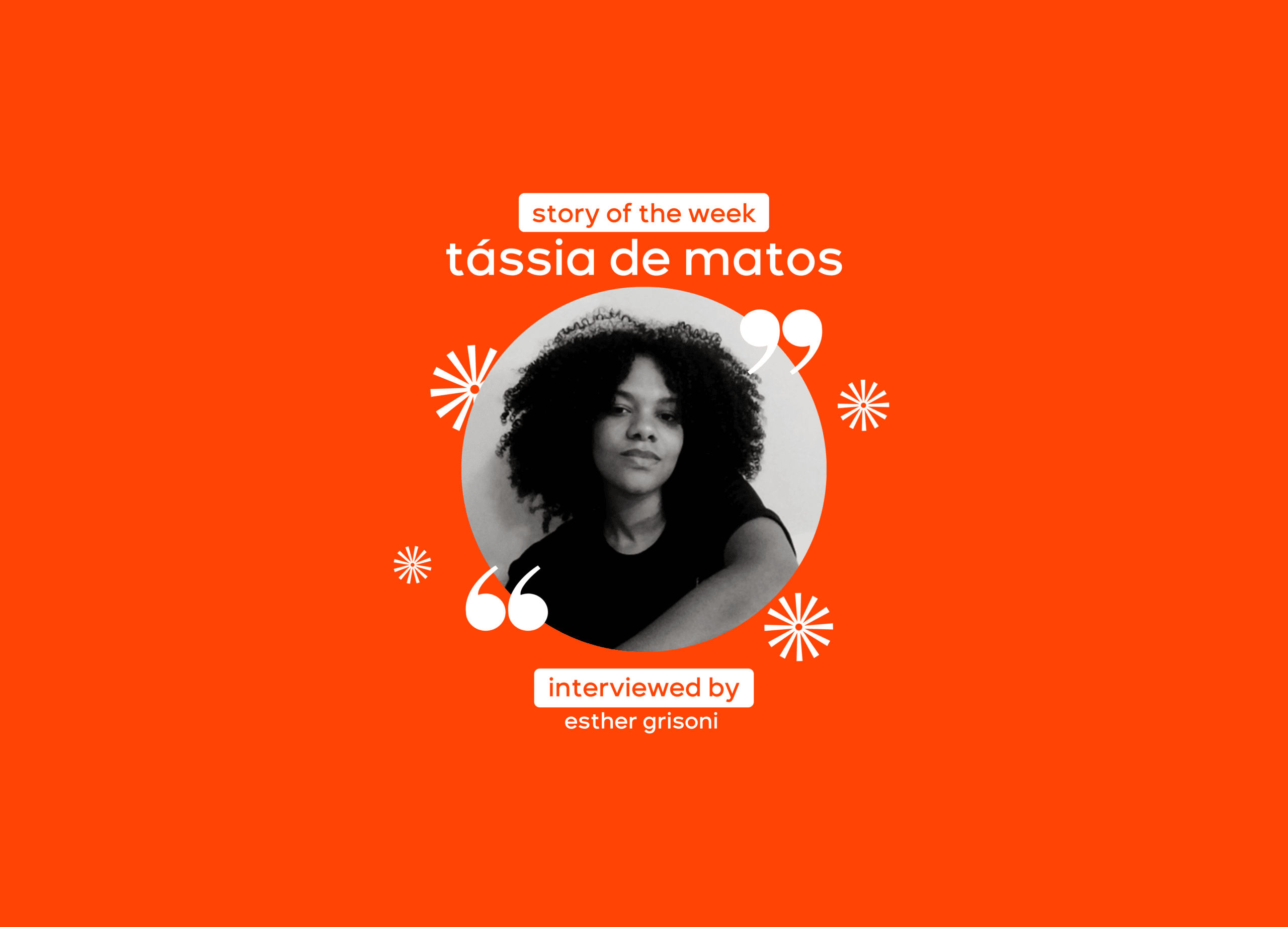 Born in Cachoeira, in the Recôncavo da Bahia, Tássia de Matos is a 21-year-old black woman from the Northeast of Brazil who, despite being very young, has already impacted hundreds of lives, serving as an inspiration and example of Latin American leadership. Responsible for creating several projects related to diversity and inclusion within LALA, Tássia has been promoting structural changes that significantly impact our community, focusing on the development of minority groups and transforming LALA into a fairer and more pluralistic space.

During her time in school, Tássia was able to enjoy many opportunities that were historically and socially denied to her ancestors; for this reason, during her growth, education was a central point in her life, a priority to be followed. In addition to the academic area, Tássia also made a point of taking advantage of opportunities in extracurricular activities related to sports, music, theater, and scientific initiation research. Since then, parallel to being a highly active student, her predisposition to leadership was also already beginning to emerge.

All these experiences gave her a clearer perspective of what she would like to study. In her final years of High School, she realized that education was her true passion and the area in which she would like to work. Currently, the young woman is studying for an interdisciplinary Bachelor of Humanities with a focus on Management and Cultural Policies at the Federal University of Bahia.

Tássia had her first contact with LALA at BLB 7, in São Paulo, where she met several young Brazilians willing to lead change in their communities. Through this experience, she realized the type of education she believed in – an education based on social leadership and thinking about the future collectively.

After the Camp, she became aware that she wanted to stay active at LALA. Tássia has been working for a long time on diversity and inclusion within our programs. One of her first initiatives was related to the issue of linguistic inclusion, an agenda that, together with a friend, she brought into the community since, at the time, the interactions between participants were mainly in English, which constituted a very exclusionary factor, especially for historically minority groups. Her ideas reached prominent LALA leaders who supported it and made a series of interventions to make the program more inclusive.

Sometime later, she began to work on creating and implementing the Support Program for Black, Indigenous, and Peripheral Youth, aimed at bringing the diversity of Latin American realities into LALA. At that time, Tássia says there was no significant representation of minority groups within the community. The implementation of the Program – which currently works in parallel with admissions, supporting young people through mentoring, skills development, and follow-ups – constituted a way to break this cycle of inequalities during the admission process and in the journey of these young people after being accepted.

Without stopping there, Tássia also helped in the creation, planning, and execution of the DEIA Committee, which is responsible for implementing actions that promote diversity, equity, inclusion, and access to the program. And in addition to leading all these initiatives that made LALA a more diverse and representative environment, the young woman was also part of the V-camps facilitation team. This experience made her develop essential knowledge for her socio-emotional skills.

After so many years of working in the community, Tássia says that one of the most remarkable things that LALA has given her was finding a place where she felt genuinely listened to, with an openness to implementing the necessary changes. We thank Tássia for echoing such a powerful voice that made LALA a plural space for many generations of leaders who have already emerged and will still emerge. We hope this uncontrollable desire to see change happening worldwide will inspire many Latin Americans.

This is a story written by Esther Grisoni and edited by Lorena Ottoni, LALA’s Storytelling Team members.

Growing up in the green, mountainous city of Rio de Janeiro, Brazil, one may be surprised to see other cities utterly devoid of nature. Growing up surrounded by nature and so near adventurous expeditions could also render one increasingly angry as they realize the destruction humans are having on the natural world. Growing up in…

In the digital information and social media age, the barriers to industries have been lowered substantially, even allowing teenagers to become a part of historically professional fields. Pedro Borges stumbled upon a Facebook page about graphic design when he was just 12 years old, and the first domino of his professional life fell. What had… 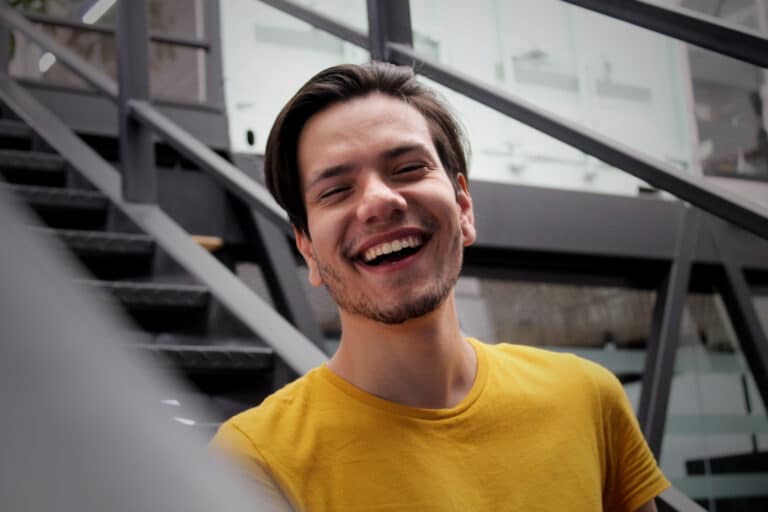 “LALA gives you clarity. It makes you deeply realize who you are. Through LALA, I was able to connect lots of dots of my own story that, until then, I had not connected, but which unconsciously were there all along.” Guilherme’s interest in holistic education grew from a shocking event when he was seventeen. Thanks…

While many walk away from LALA with new visions, passions, and ideas for social impact, Breno Teixeira walked away from the first-ever LALA Bootcamp, where he was the youngest student, as a new person with a newfound look on life. From speaking to someone at a networking dinner that had just become vegetarian after watching… 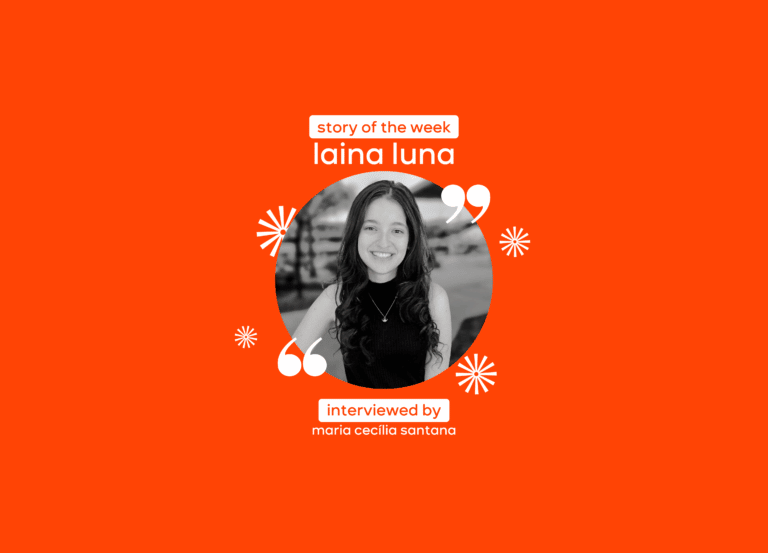 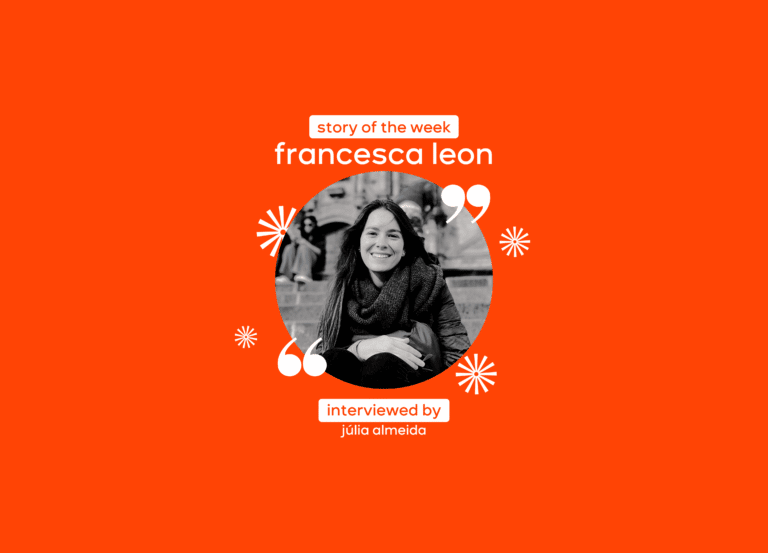 Born in Piura, Peru, Francesca is passionate about her country. She graduated from Universidad del Pacífico in Peru with a bachelor’s degree in Business Engineering and has worked in non-profit organizations for most of her life. Before LALA, Francesca worked at Laboratoria, Rappi, and Hunty. “The mission is the main reason why I enjoy working…

© 2023 Latin American Leadership Academy. Made with ❤ by the Communications Department & Ideals Interactive