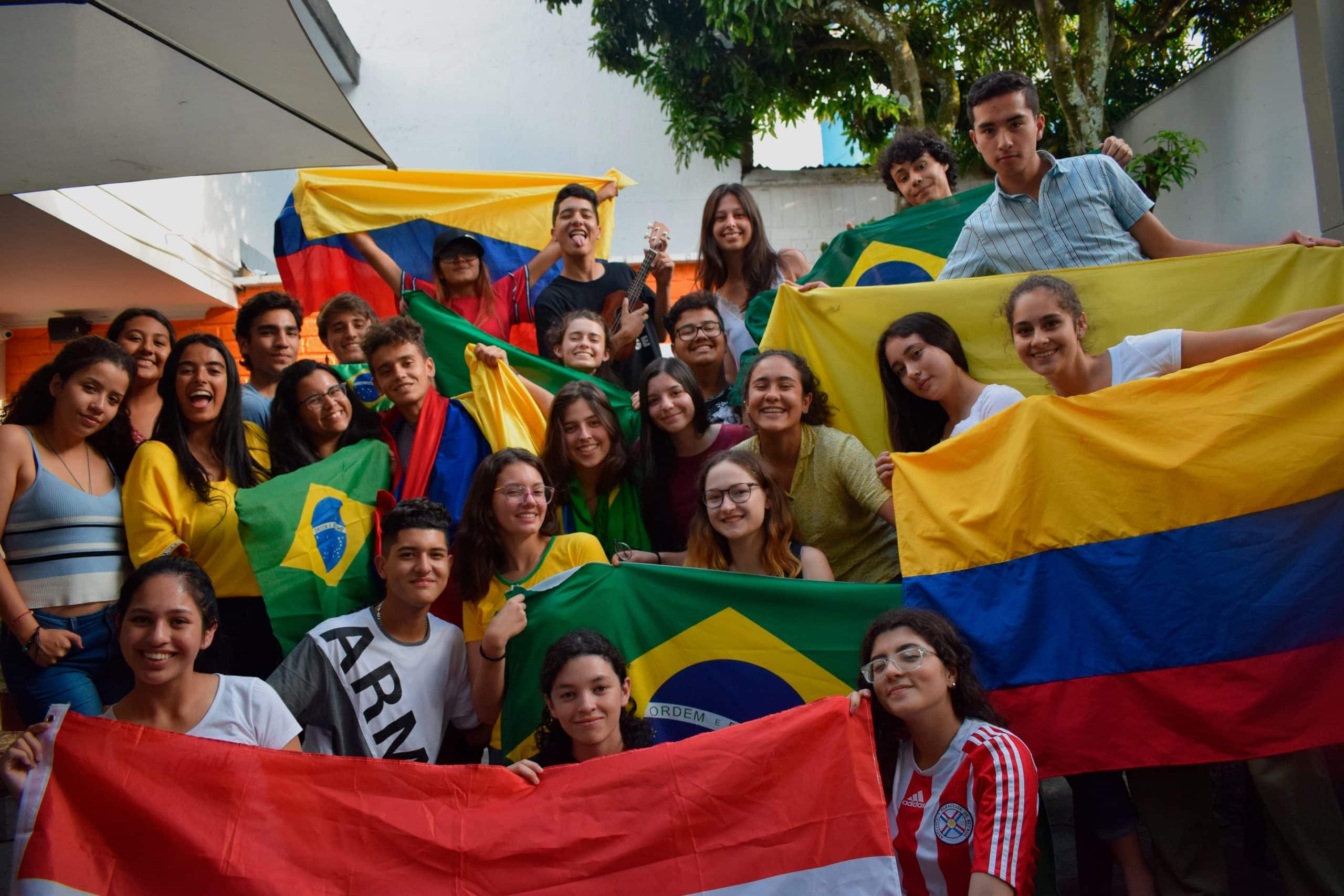 Colombia can have a stronger and more shareable economic development. For that, we need a new generation of strategic philanthropists and social innovators.

Cielo Holguín grew up in Moravia, the Medellín neighborhood that began as the city’s garbage dump. From growing up with all odds against her, Cielo is today internationally recognized for her organization, the Urban Oasis Foundation, which is designing an innovative model for community development. Cielo is the kind of leader who could transform the country.

Unfortunately, Cielo is still an exception.

I discovered why when I moved to Colombia to found LALA: there was too little strategic philanthropy. I would hear from other social entrepreneurs: “if you want to raise funds, do so outside of Colombia.”

But in Colombia there are thousands of foundations. What is happening, then?

Here is what I have seen:

With limited funds for possible social entrepreneurs, they need to settle for earning either very little or nothing, living with their parents, or working in their ventures in their spare time. Who can afford to make such sacrifices or take such risks? Very few, and usually the most privileged. That is why Cielo is so exemplary.

The problem with this system is that it limits the number of social entrepreneurs, and therefore the number of possible innovations too. And social entrepreneurs like Cielo — who have lived firsthand and closely understand the country’s most complex issues — are playing the uphill game: they don’t have access to the capital and contacts they need, and operate in a country (and continent) where there is still too much sexism, classism and racism.

But there is good news: a movement is emerging to change that. When David Velez and Mariel Reyes became the second Latin Americans to sign the Giving Pledge and committed to donating most of their wealth during their lifetime, we saw the emergence of another kind of exemplary leader: the entrepreneur converted into strategic philanthropist.

The time now is to promote a double development strategy: a new entrepreneurial and philanthropic leadership, like that of David Velez and Mariel Reyes, which paves the way for a new generation of social innovators, like Cielo.

If you have business or wealth, do not launch your own NGO. Do not limit the development of the country to your own ideas and perspectives. The opportunity cost is too big. Use your resources, connections and skills to find and boost social entrepreneurs who are dedicating their lives to solving the country’s most complex issues. And do so with humility: allow the social entrepreneur to take the leadership, and go in with the intention to learn (if you want to learn more about the topic, I recommend Transformational Philanthropy’s 2020 Annual Report, pages 6-8).

And don’t do it alone. Join the movement. Here are some examples that I hope will inspire you:

If we join forces, we can build a larger, more pluralistic, professional and sustainable social sector. This is what we do at LALA: we seek out young Latin Americans from across the socioeconomic spectrum determined to solve the most complex problems of their surroundings, we empower them to become the next Cielo Holguín and David Vélez, and build a continental ecosystem of change makers. Imagine the future we can create if we develop not a handful, but thousands of entrepreneurs, social innovators, strategic philanthropists and ethical leaders who will collaborate to transform Colombia and the rest of Latin America!

About the author:
Diego Ontaneda Benavides is the co-founder and CEO of LALA. He is Peruvian, studied political economy at Williams College and Oxford, worked at McKinsey & Company and has an MBA from Stanford, where he incubated LALA. He now lives in Medellín. 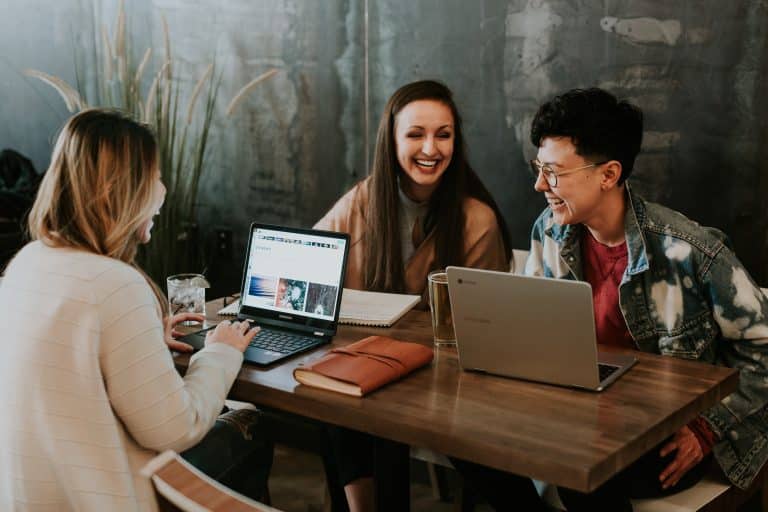 Throughout our childhood and adolescence, we are bombarded with ideas and suggestions of professions associated with a conventional vision of success, mostly tied to high positions, salaries, and different levels of power. What if instead of asking “Who do you want to be when you grow up?” we started prompting our young people with questions…